In 1927 the HMS Renown conveyed Prince Albert, Duke of York (later King George VI) and Elizabeth, Duchess of York (later best known as The Queen Mother) to Australia for the official opening of the new Parliament House in Canberra. From 1901 until 1927 the Australian parliament had met in Melbourne where it had used the Victorian Parliament House building before the move to Canberra.

While the HMS Renown was in Sydney the Concord Ex Service Men’s Social Club (RSL) hosted a ‘Smoke Social and Dinner’ for officers and ratings of HMS Renown on the 11 April 1927. It was an opportunity for the local RSL to return the hospitality shown to many Australian servicemen on leave in London during the First World War. The dinner included songs and recitations. Among the performers was George McGregor Shaw, Town Clerk of Concord, a man of many talents (see comments below) including a gift for singing.

Eadith Walker of Yaralla also hosted a rifle team from the HMS Renown who competed against the Miniature Rifle Union team at the estate’s miniature rifle range.

Tell us your story 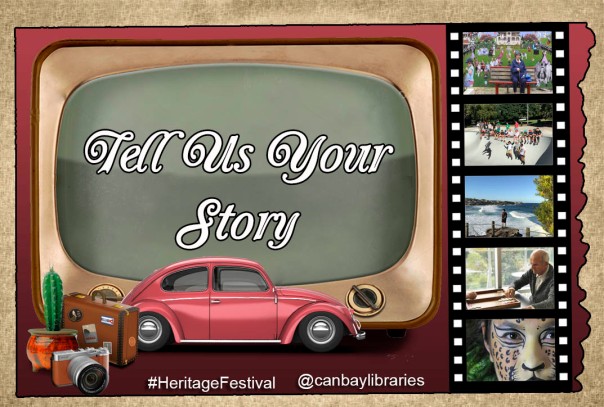 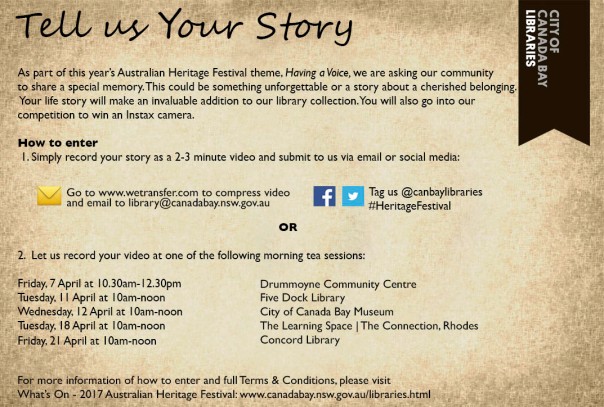 A strike for equality

During the Second World War women were called upon to fill the factory jobs left vacant by men who had enlisted in the armed forces. Their role became vital in ensuring that factories continued to operate and produce goods and materials essential for the war effort.

While women were expected to fill positions previously held by men, usually the pay was only about half the wages paid to men. In January 1942 forty women working in the shoe cutting department of Dunlop’s factory at Drummoyne went on strike for equal pay. They were amongst the pioneers of the movement for equal pay for women. The men had been paid £4 19 shillings 6 pence per week while the women were only receiving £2 14 shillings per week, with one junior female receiving just 26 shillings for her week’s work. The strike was ‘settled’ by a lift in wages, however, the women still only received 84 per cent of the male rate of pay.