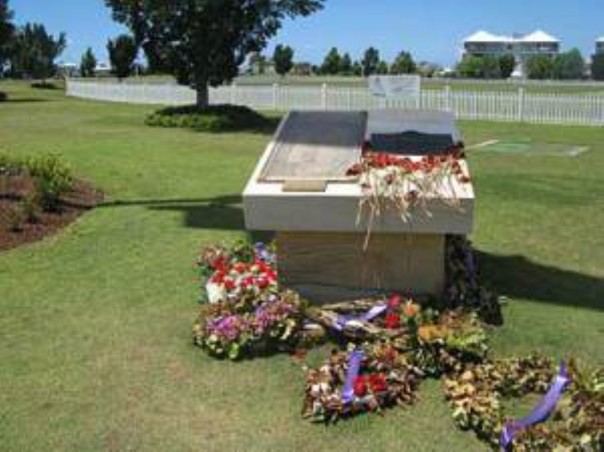 During the First World War 340 Australian Gas Light Company (AGL) workers enlisted to serve from a workforce of 3,000 employees at the Mortlake Gasworks and in metropolitan Sydney.

In 1926 a memorial tablet to the 45 AGL employees who died in the First World War was unveiled at the work gates on Tennyson Road, Mortlake. Sadly, during the redevelopment of the AGL site as Breakfast Point the tablet was stolen. However a new war memorial was created to commemorate their service.

Breakfast Point resident Greg Maunsell has researched the names of those listed on the Breakfast Point War memorial to create a web page in their honour. Greg will share the colourful and moving stories of the men associated with the Mortlake Gasworks who perished in the First World War at Concord Library on Tuesday, 15 April at 1pm.